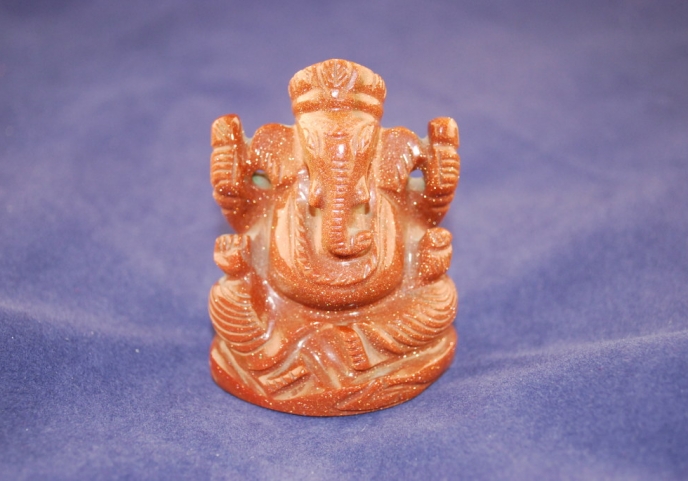 S unstone usually shows brilliant reflections due to inclusions (usually geothite or hematite). This mineral can be used to both clear and energize the chakras. It can also provide for a brightening of the chakras, allowing one to exhibit a floral freshness and a feeling of being “squeaky” clean. It assists in gently removing the hook-ups which have infiltrated the energy centers, returning them to the source after surrounding them with both Love and Light.

Sunstone can be used to dissipate fearfulness, to alleviate stress, and to increase vitality. It has been used to encourage independence and originality and to provide luck in games.

In ancient Greece, it was thought to represent the Sun God, bringing life and abundance to those fortunate enough to carry it.

In ancient India, it was believed to provide protection from destructive forces of the other realms.

Discover the Awe and the Mystery of the Crystal Skull

The Message of the Crystal Skull

According to the Greek philosopher Socrates, we only learn those things that we have forgotten. If we follow his thinking, we […]

Sodalite provides for the ability to arrive at logical conclusions via rational mental processes. It helps to eliminate confusion and to […]

Quartz  is the most recognized type of crystal. In fact, many people envision quartz crystals when they think of crystals, even […]

Pyrite is one of the most widely distributed of sulphide minerals, occurring in a variety of environments. It is present […]

Citrine is a variety of quartz, the colour being in the range from yellow to golden brown to burnt amber. […]

Apophyllite has been used to create a conscious connection between the physical form and the spiritual realm. It facilitates attunement […]